Read our latest news and announcements 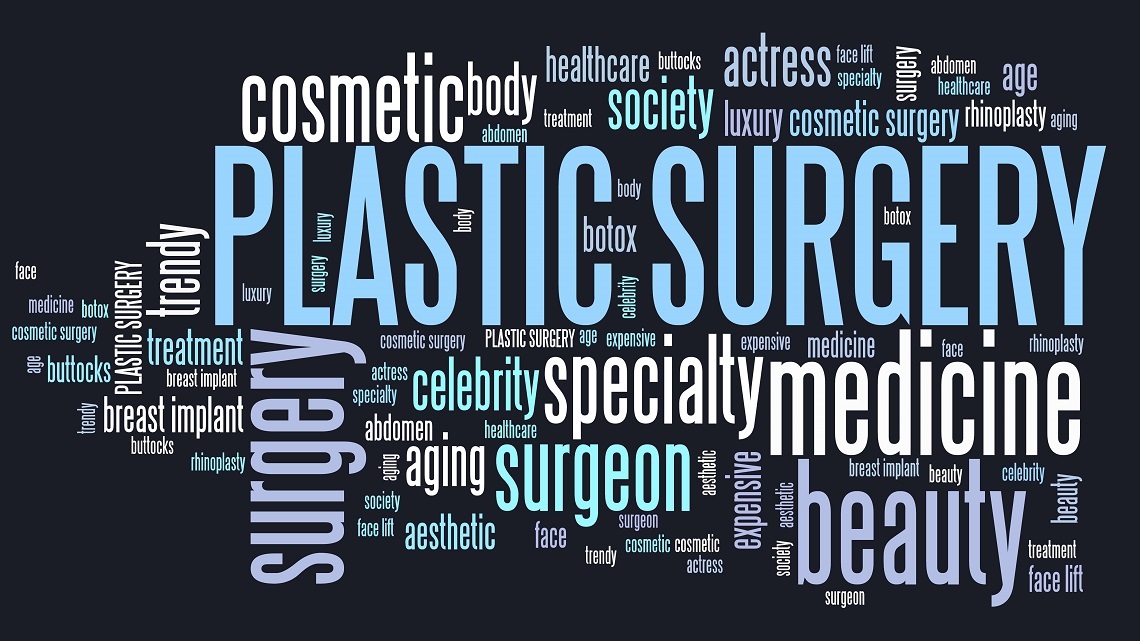 Dr. Muhammad Al-Sofiyani, a plastic surgery consultant, said he does not perform surgeries on men who want to look like women but he is okay with liposuction and hair transplant surgeries.

“Many people believe that skin sags again after the effect of plastic material wears off. This is not true. In fact, this material has a lasting effect and needs minor fixing every now and then, especially when a person grows older,” Al-Sofiyani explained.

Live Every Moment with Beauty